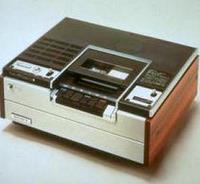 Do you remember the olden days when you had to choose between buying a VHS player or a Betamax player? Both were enormous devices that cost more than a pretty penny when they first came out. For those of us who gambled on the VHS player, we got years of quality movie entertainment until one of the kids in the family stuck a peanut butter sandwich in the machine and ruined it. For those who chose Betamax, the gamble reaped little rewards and soon most had to switch over to ... [read more] 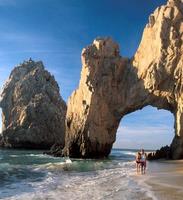 Cabo San Lucas, Mazatlan and Puerta Vallarta. If most people were asked to name the best places to go on the Pacific coast of Mexico, those three cities would likely be at the top of the list.

Cabo San Lucas is a beautifully located town. Located at the southern tip of the Baja peninsula, Cabo has near perfect weather all year round. That is a good thing since it is located next to an ocean that is a virtual playground for fisherman and water sports enthusiasts. 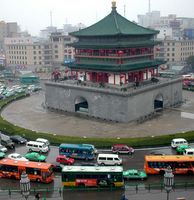 
Prices on Alaska Cruises are Sinking Faster than the Titantic 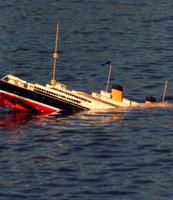 
A 10-day Cross-Atlantic Cruise to Portugal 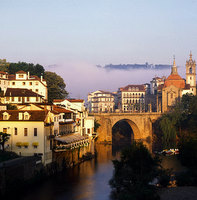 Portugal is frequently an overlooked European destination. It should not be. A country of beauty and charm, Portugal is an excellent place to visit. And what better way to visit a country that was once renowned for its ocean explorers than to visit it on a cruise ship?

I’ll admit that Holland America’s 10-day cruise to Lisbon from Ft. Lauderdale might seem dull to some people. When you look at the itinerary all you see is day after day of “At Sea”. If sailing on the high ocean is not your ... [read more]


Cruise from Florida to Denmark 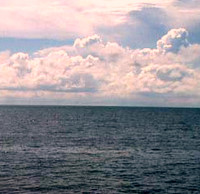 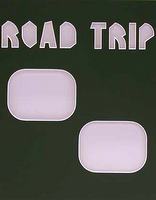 
Practice your Geography Skills on a 10-Night Southern Caribbean Cruise 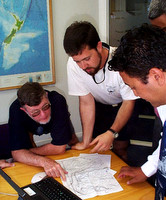 Some people are fascinated by globes and maps. I am one of those people. Every time I am in a room that has a map or a globe my eyes immediately wander towards it. There is something about reading the names of unknown places and then imagining what they are like that gets my juices going.

The Caribbean is a geographic area that is particularly interesting to me. The little dots on the map hold untold mysteries and histories that are rich once they are learned. The best way ... [read more] 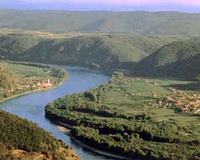 As Europe continues to come closer and closer together through the evolution of the European Union it is becoming more and more obvious that there are many unique cultures on the continent. The borders might be blurred but the traditions and the history is not. Holland is different than Germany and Germany is different than Poland and on and on.

These differences are one of the great things about traveling through Europe. There is certainly a European way of life on the continent but that way of life changes from country ... [read more]


Free Airfare and 2-for-1 Cruise Fares through Europe 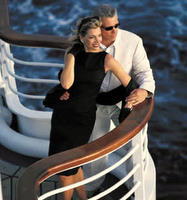 Going on a cruise alone is about as fun as watching paint dry. You need someone else to come along to help make fun of the other passengers, to be your partner for the funky chicken dance contest and to oooh and ahhh when there is a spectacular sunset. You need someone to tell you not to hit the buffet line for the third time at dinner and someone who you can share the sights with while you are having the vacation of a lifetime.


Cruise with some of Baseball’s Greatest Players

The first sign of spring for many of us in the United States is when we heat the crack of a baseball bat hitting a ball. There is something optimistic about the start of baseball’s spring training. The teams train in the sunny weather of Florida and Arizona, winter snowbird fans flock to see the players hit, catch and tug at their crotches, and every team holds out hope that this will be their year for World Series glory.

The one thing that sets baseball apart from the other major sports in ... [read more] 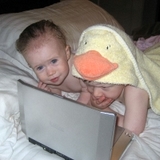 Perhaps you are like me and you have been in this position before. You are on an airplane that is hurtling through the sky at 50,000 feet. This plane ride is seemingly lasting forever. The woman next to you is drooling on your shoulder. The guy on the other side is intently punching numbers into a mind numbingly complex spreadsheet. The airplane is showing a lame movie that you have already seen a 1,000 times. You just finished your book and you don’t think you can read ... [read more]

This is an excellent time to be shopping for a cruise vacation. The winter holiday crunch is well behind us and the summer busy travel season is still far enough away that the cruise lines and dealers are more than eager to offer you a deal so that they can entice you to float on the ocean on their ships.

Priceline is one of those dealers that are bending over backwards to get you on board. Not literally, because bending the Internet is kind of impossible, but figuratively they sure are. ... [read more]

There is a lot of lip service paid towards those who serve our communities but rarely is it anything more than just talk. Holland America Line is putting their money where their mouth is by offering discount cruises to those who sacrifice to make all of our lives better teachers, firefighters, police officers, and active military personnel. Somehow I don’t think the men and women who spend their lives floating on Navy ships would be too eager to spend their time on a ship during vacation, but these prices ... [read more]

Costa Rica is a unique country. It was the first country in the world to constitutionally abolish its army. It is also one of the most progressive nations when it comes to protecting its environment. Visitors to the small Central American country will experience firsthand how Costa Ricans live up to the country motto of: “Long live work and peace.” 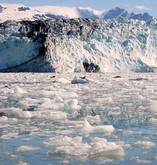 Water has played a huge role in the Netherlands for centuries. A country that is below sea level in parts, the densely populated nation is in a perpetual battle to make land out of water and to keep water out of land. Dikes, canals and clever engineering have contributed to a unique Dutch way of life that is an absolute treasure for a visitor to experience.

Uniworld Grand River Cruises offers a 7-night Dutch Dreams cruise aboard the River Ambassador that is perfect for those who want to experience Holland from ... [read more]

When you think of sea explorers the first and only name that probably comes to mind is Jacques Cousteau. The French researcher changed the way we think of oceans and changed our understanding of the animals that inhabit the sea. His pioneering work is continued on by his first son Jean-Michel Cousteau and his Ocean Futures Society, a marine conservation and education organization that is fostering a conservation ethic, conducting research, and developing marine education programs.

Cousteau is truly a leader in his field and his knowledge is something that audiences worldwide ... [read more] 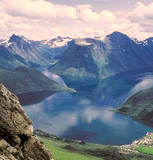 People often ask me what I think is the best place to take a cruise in the world. This is, of course, a difficult question to answer because there are so many great cruise spots. I certainly think that a cruise to Alaska should be on everyone’s list. I also think that a trip through the Panama Canal is a must-see. But if I only had one place I could visit on a cruise I would have to say it would be the fjords of Norway.