Fly to Frankfurt or London before the Summer Crunch 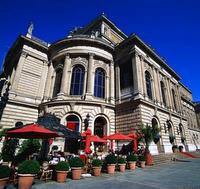 There is hope, however, if you are able to travel between now and the start of the summer crunch (late May). This is kind of the in between period where prices creep up but aren’t quite ... [read more] 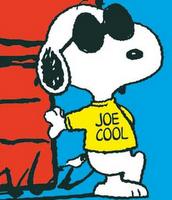 For the rest of you, if you want to be cool too and hang out with all the cool kids in London, now is the time of year to get your cool on. ... [read more]


Get your Cheap London Flights ASAP 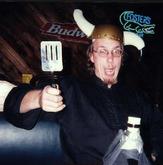 Much like Las Vegas and other popular destinations around the world, you should never, ever, ever, ever, ever, ever, ever pay full price for a flight to London unless you have to go at the last minute and you can expense account it to your company. If that is the case, invite me along as your “business client”. I promise to keep you entertained during the flight over the Atlantic.

Prices on flights to London fluctuate throughout the year, but if you are a smart traveler, and I know for a ... [read more]


A Tale of Two Cities: Miami to London Cruise

London, England. As Samuel Johnson famously said, “When a man is tired of London, he is tired of life.” But for tired men and women, and their families, a London vacation brings you to an exciting city of rejuvenation (despite that infamous English weather). London is a center of everything the world over, from attractions to restaurants to shopping to culture. It is L.A., New York, Paris – only with a British accent.