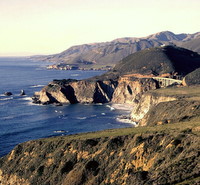 
Free Night at the Hotel Carlton in San Francisco 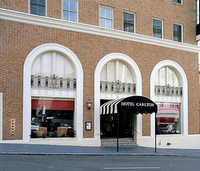 A free night is a free night even if it means staying in a dump. The Hotel Carlton is far from a dump.

The 163-room Hotel Carlton is a lovely, historic hotel located in downtown San Francisco. Originally built in 1927 and completely renovated in 2004, the hotel is a relaxing, intimate haven located five blocks from Union Square. Guestrooms feature exotic and enchanting photographs of sights from around the globe, inviting you to virtually tour the world. Take a short two-block walk to the California Street cable car line and hop ... [read more] 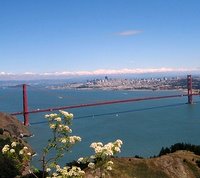 From exciting neighborhoods rich in ethnic diversity to scenic wonders that enrich the senses and enliven the soul, San Francisco beckons to all who dream of the good life. One of the most concentrated areas in the United States, the San Francisco Bay Area is known for the .com booms, hippies and gay-friendly attitude. Though not one of the warmest areas in the state, attractions like Haight-Ashbury, a trendy collection of shops and heart of the ’60s flower-power movement, draw travelers in.

There are plenty of other marvels in San Francisco as well – ... [read more]