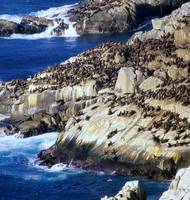 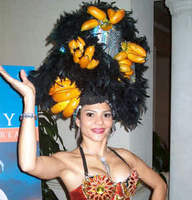 Did you know that Miami is a Spring Break hot spot this year? Neither did I until I received no less than four emails from various travel companies proclaiming it as the place to be during those crazy weeks of beer funnels, bikinis, and debauchery. Sounds thrilling, right?

Even if the college party scene isn’t your cup of tea, Miami is still a killer place to visit. It has easy access to some wonderful beaches, it is the epicenter of Latin culture in the United States, the Cuban restaurants are simply ... [read more]


A Tale of Two Cities: Miami to London Cruise

We’re all going to be hearing quite a bit about Miami, Florida this week as the inevitable hype that surrounds the Super Bowl reaches epic proportions. Sporting event or no sporting event, Miami is a fascinating city that blends a wide variety of cultures to create its own look and its own feel.

Miami also happens to be a fairly popular port of call for cruise ships and it is especially useful when sailing the eastern Caribbean. Carnival Cruise Lines has a winner of a deal on a 7-night cruise aboard ... [read more]