Nothing beats British Columbia in the Summer 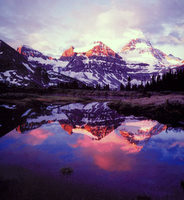 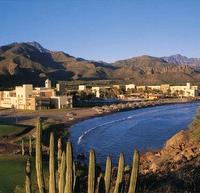 Founded by Jesuit missionaries in 1697, Loreto was the first Spanish town on the Baja California Peninsula. With 10,000 residents, it is mainly a town centered around tourism these days. There is a reason why many visitors from the United States and elsewhere travel to Loreto. It is absolutely lovely.

Located on the Sea of Cortes and with the Sierra de la Giganta mountain range nearby, Loreto is an ideal setting for those looking to do some fishing, kayaking golfing, boating and good old fashioned lounging in the sun. ... [read more]