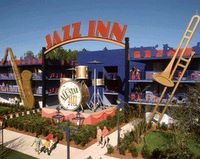 Is there a community in this world that does not have music? It would seem that music is one of the few common threads that bind humanity. We may not all like the Spice Girls, for example, but we all like something. This has always been the case. Even in ancient times people felt the need to make noise beyond the grunts and groans that come out of our mouths. Music is a universal phenomenon and it isn’t going anywhere soon.

Many people travel to listen to music in ... [read more]


Blow on Over to Chicago 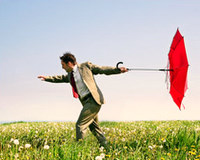 With its location on Lake Michigan and nearly constant air movement you would think that Chicago deserves to be called the Windy City. But did you know that there are a number of cities in the United States that have a higher average wind speed than Chicago’s 10.4 miles per hours? 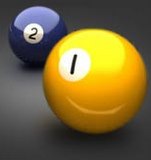 One of the hardest things about being a road warrior business traveler is leaving a loved one behind. Sometimes it feels like you’ve been on the road so many times that you can hardly even remember your significant other’s name. When in doubt just call him or her “sweetie”. It is universally accepted.

Another thing that is widely appreciated is taking your loved one with you on the road whether for business or for pleasure. Spending time on an airplane and in a hotel room can help you remember ... [read more]

The United State’s third largest city is also known as the ‘windiest’ – not because of the brisk air (although there is plenty of that, too) but for the old political machines that used to run it. Middle America’s melting pot started off as a trading post on Lake Michigan, although it’s hard to picture to city without its statuesque buildings, including the tallest one in the United States, the Sears Tower, and its vibrant blues and nightlife scene.

During the day, the city is best explored on foot and on the L, the elevated train system. On Michigan ... [read more]